Actress Bidita Bag speaks about her next film Boond: A Blue Diamond, “My character handles a pastiche of relationships” 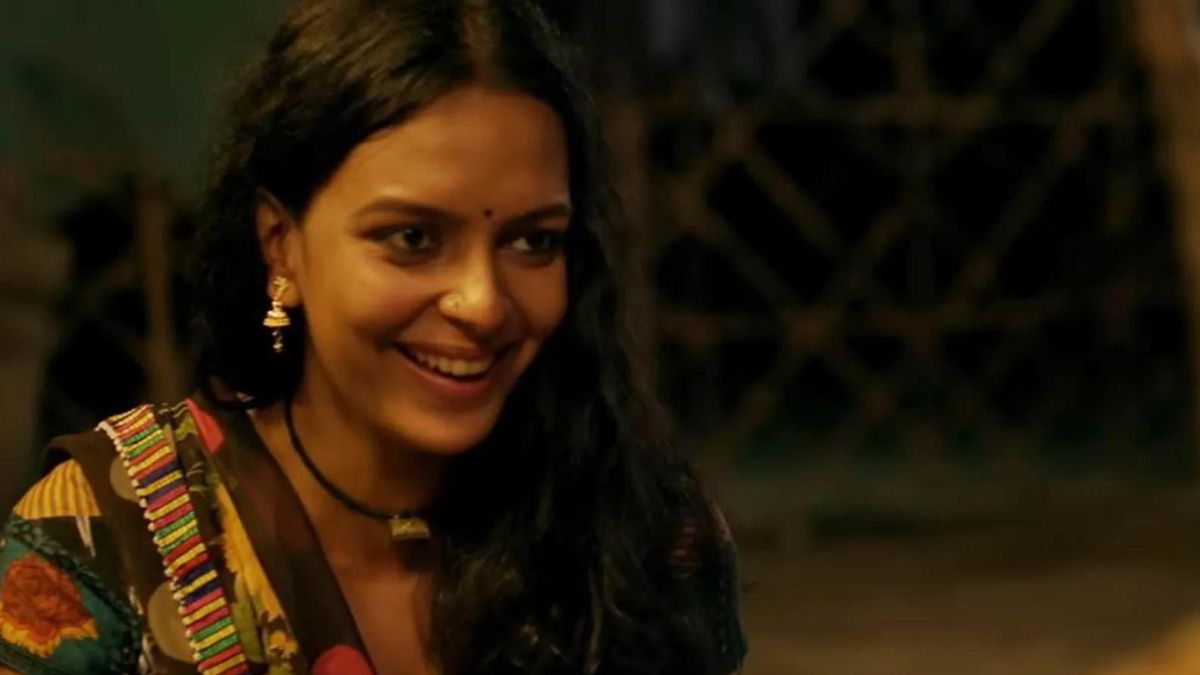 Babumoshai Bandookbaaz actress Bidita Bag is geared up for her next film “Boond: A Blue Diamond” which is set to go on floors on the 8th of June, 2022. According to media reports, the film will be propagating the idea of nature and water conservation. The Bhaukaal actress elaborated on her character in the film in a recent conversation with us. The actress who has won numerous accolades for her acting mettle revealed why she said yes to the role when it was offered to her, “When the concept of the film was narrated I thought it was indeed a very pertinent subject. I have been seeing and hearing about the topic since my childhood. We the inhabitants of the mother earth are wasting water like anything. We have been exploiting nature instead of nurturing it. No one can imagine life without water and that is what it will gradually come to. Hence I thought that it is my responsibility to do a film that sheds light not on how water is wasted on our planet but also comes up with measures to conserve it. Having said that the film will not only be ridden with social messages, but it will also be entertaining for the audiences too in its own way.”

She further also shed light on her character saying, “The film is set in a fictional village which is in the Indian hinterland and I play the role of Vyjayanti who lives there and my character handles a pastiche of complex interpersonal relationships, which involves love, deceit, responsibilities towards the people of that milieu. It is a very thought-provoking film.”.

The actress also spoke at length about the directors of the film Jenny and Dipayan. The actress has been quoted as saying, “They are lovely people and they know their job, they have made two huge Bengali films called Amar Shohor and Teen Patti, however, I didn’t get a  chance to work with them then. I am really thankful to them that they thought of me when they wrote Vyjayanti’s character for Boond!”

Besides Bidita Bag, Boond: A Blue Diamond also stars actor Rohit Chowdhury, Govind Namdeo, Samiksha Bhatnagar and it will be produced by Deepak Diwan under the banner of DD CineVision.

Da Makeup Lab elated at the super success of Ranveer…