Is Sachin Tendulkar a part of the ’83’ trailer? 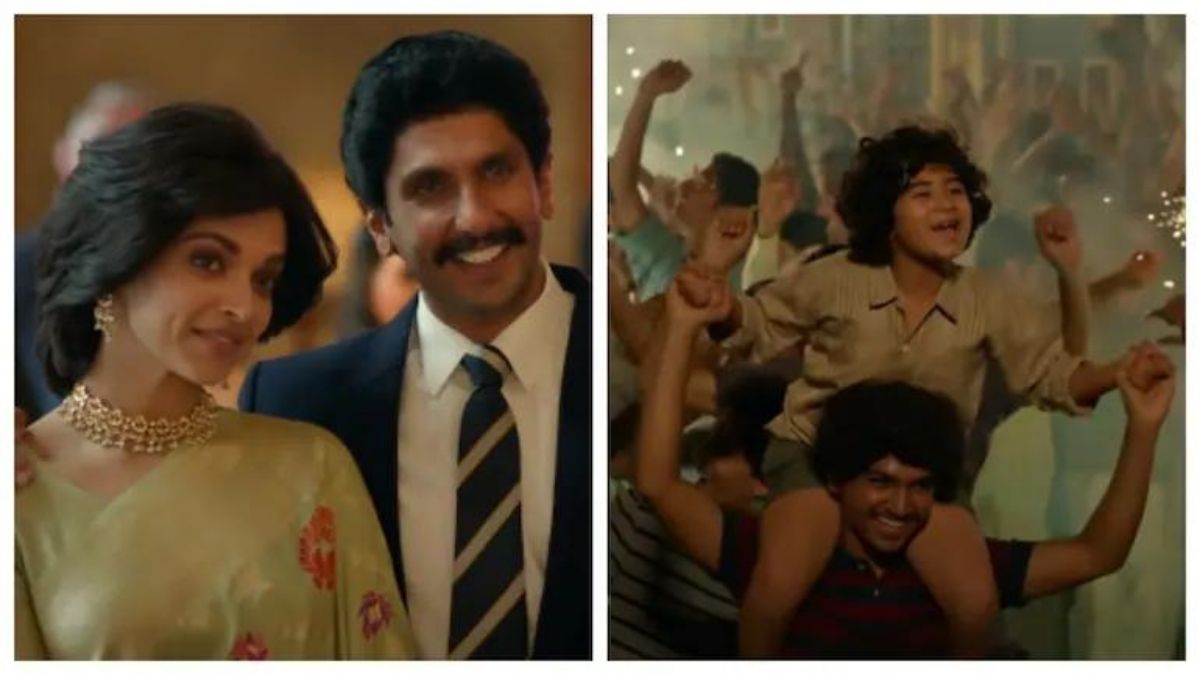 Kabir Khan’s film ’83’ that stars Ranveer Singh is all set to hit the screens soon and the trailer of the film was launched on November 30.

Revolving around the Indian cricket team’s first World Cup win under the captaincy of Kapil Dev in 1983, this film features Ranveer Singh as Kapil Dev. Highlighting all the iconic moments of India’s winning trajectory, the trailer also showed a little boy celebrating on the screen. What caught the attention of some viewers is that this little boy appears to be young Sachin Tendulkar. There were many speculations and discussions on various social media platforms regarding this, and they stopped when the film’s crew confirmed the observations.

Sharing a screenshot of the particular scene from the trailer, Uday Bhatia, a film critic, questioned in a tweet if the kid is Sachin and the film’s editor Nitin Baid said yes.

Last year, Tendulkar shared how they celebrated the 1983 World Cup victory by posting, “The #WorldCup1983 Final like for many was a landmark event in my life. Still recall my friends & I celebrating all wickets right from BS Sandhu’s epic delivery to Greenidge to Kapil Paaji’s catch. We jumped & celebrated the fall of each wicket! What an evening it was.”