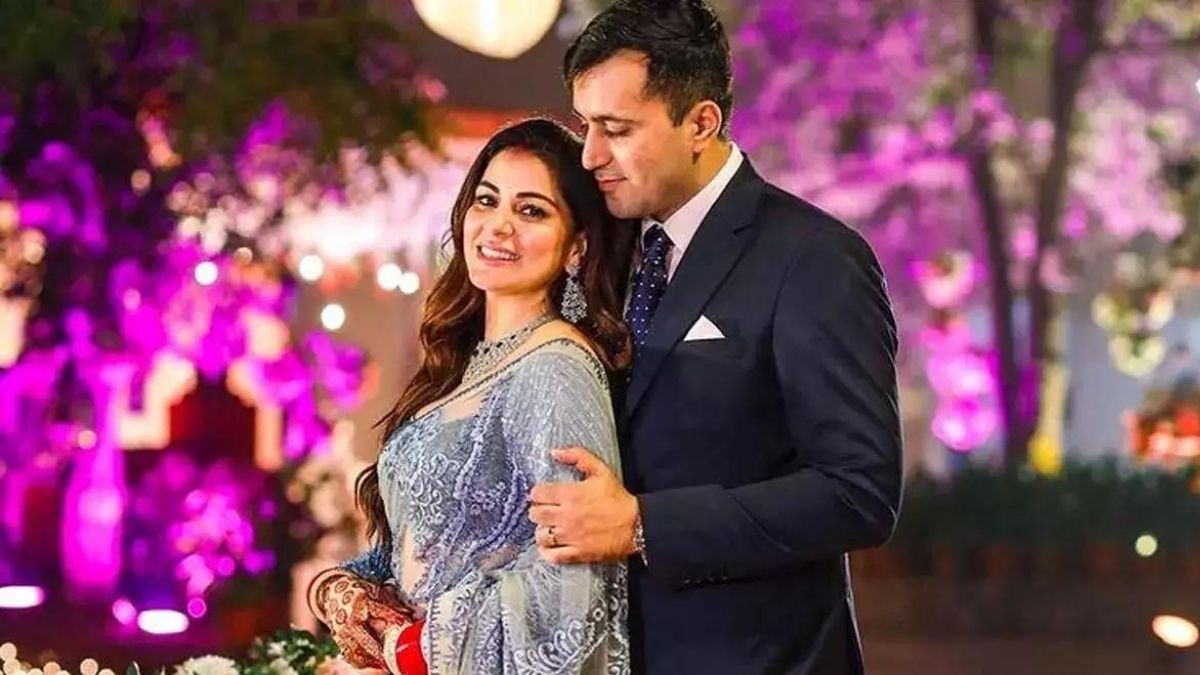 The popular television actor Shraddha Arya got married to Rahul Nagal, a naval officer, in the Capital, on November 16. Talking to the media about her marriage, Shraddha said that they got married after seeing each other for about a year. However, no one knew about her affair in the industry as she does not like opening up about her personal life.
“We decided to get married just last month. I had no idea I would tie the knot so soon. I was dating Commander Rahul Nagal for almost a year but we had not thought of marriage. I also believe in being discreet and not talking about my personal life, till something concrete is happening,” she said.

Talking about how she fell in love with him and how everything led to this day, Shraddha said, “We met a year ago through common friends and hit it off well. At that time, he was based in Mumbai but we used to meet each other occasionally because we both had hectic schedules. But we realised that this was more than friendship when he was later posted in another city. The long-distance made us realise what we felt for each other. That’s when we decided to take our relationship to the next level.”

Rahul initiated the topic of marriage and talked to her parents. “Rahul is a very mature and responsible person and so he spoke to his parents about me. Rahul’s father is a retired colonel. His parents, who are based in Delhi, met my parents and we both agreed to get married soon. It was a quick wedding because everything fell into place in a short period of time and there was no reason to wait. We got engaged on November 13 and then the wedding followed on November 16,” Shraddha shared.

For now, the couple has decided to keep up with their long-distance relationship. The actor says, “If given an opportunity, I would run to him and spend quality time with him. But I love the fact that for my husband, the country comes first and he has to attend to his work. At the same time, he also understands my work commitments and respects that. So, till my show is on, I will take these short holidays to visit him and once the show is over, we will mutually decide how to take this forward because I would love to be with him.”