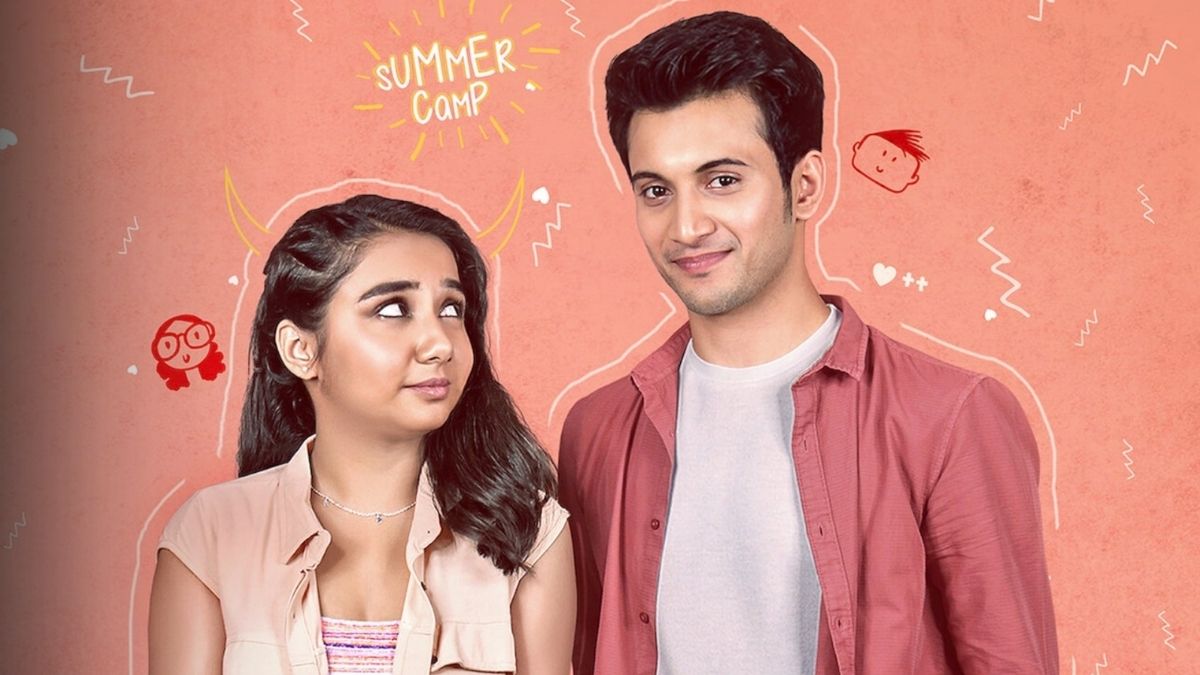 Directed by Akarsh Khurana, Nipun Dharmadhikari and produced by Ronnie Screwvala, the Genre of Mismatched Season 2 is romance and comedy, which is one of the favourite genres of the Indian audience. The season 2 will be bringing lots and lots of drama.

Core cast of season 1 will return for Season 2 as well. We will see Prajakta Koli and Rohit Saraf reprising their roles as Dimple Ahuja and Rishi Singh Shekhawat.

The series is all about a heartbroken Rishi who has left the college just to watch Dimple and Harsh kissing. Meanwhile, Dimple accidently speaks up about Namrata’s sexuality, which has posed new emotional and social challenges for her.

With a lot of things going crazy and a lot of drama happening, the question is, will Dimple and Rishi re-unite?