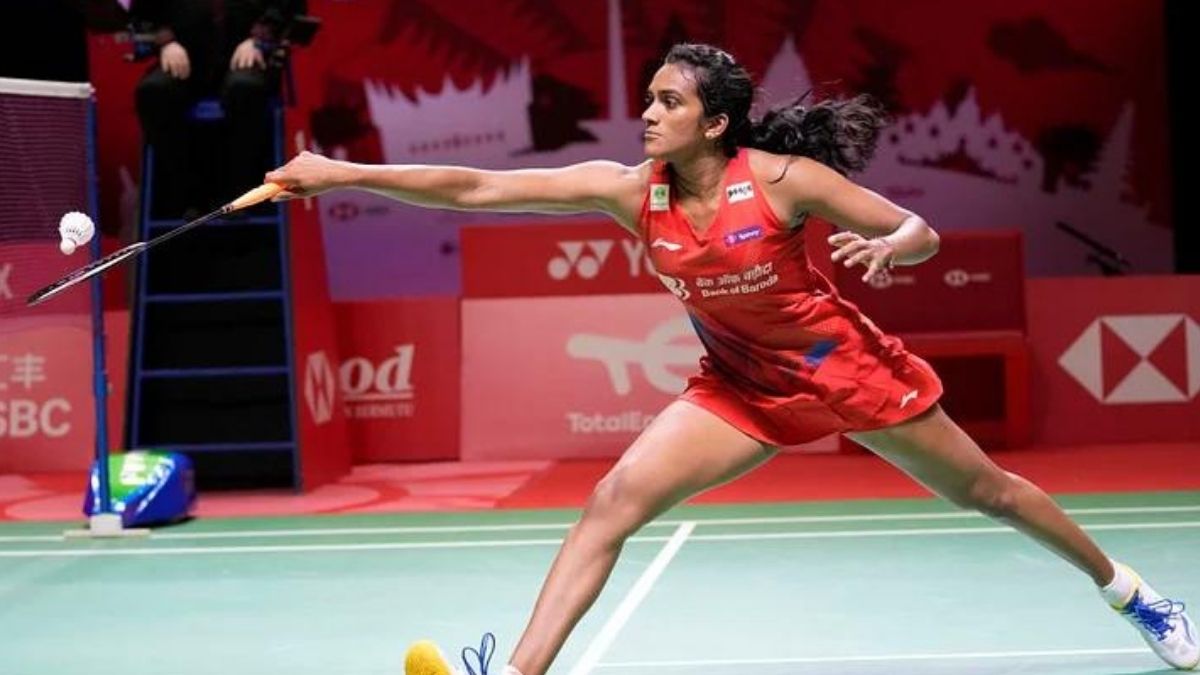 P V Sindhu, who is a Double Olympic medallist, has entered the semifinals stage with Lakshya Sen. They are currently playing in the BWF World Tour Finals here on December 2, 2021.

After winning the title in 2018, Sindhu will now be against Pornpawee Chochuwong of Thailand in the knockout level of the women’s singles match. Lakshya lost to Viktor Axelsen (Olympic champion) by 15-21, 14-21 in just 46 minutes in the men’s singles.
Though, India has already saved its position in the semifinal after the pullout of Japan’s Kento Momota and Denmark’s Rasmus Gemke because of injuries.

In another men’s singles match, Kidambi Srikanth lost to Kunlavut Vitidsarn (Thailand) 18-21, 7-21. Now, Srikanth will have a face-off with Malaysian Lee Zii Jia in his final Group B match. Ashwini Ponnappa and N Sikki Reddy (India women’s doubles) were lost with 19-21, 20-22 by Bulgaria’s Gabriela Stoeva and Stefani Stoeva.

TokensDirect Special Coin to be Featured in Short Film