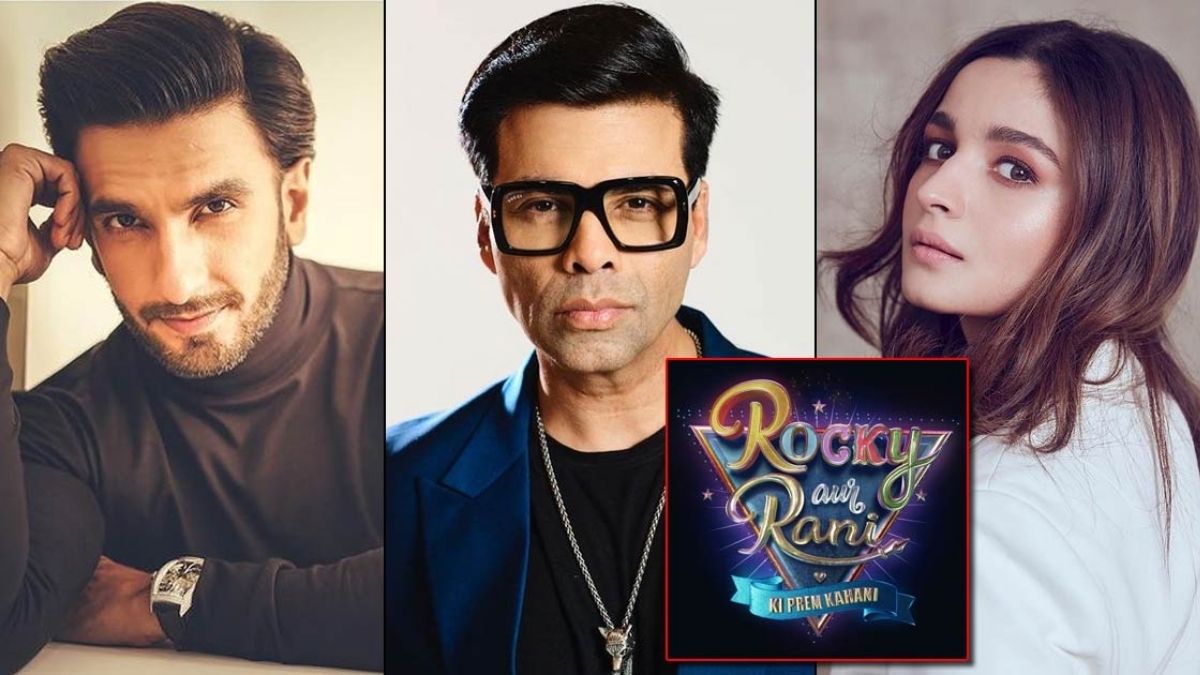 Alia Bhatt has confirmed the release date for Karan Johar’s forthcoming film Rocky Aur Rani Ki Prem Kahani. On February 10, 2023, the film will be released. The news was accompanied by a film that featured a collage of behind-the-scenes footage. We also spotted tits and bits of the characters of Dharmendra, Ranveer Singh, Jaya Bachchan, Shabana Azmi, and Alia as Karan Johar directs them. Also caught a glimpse of the backstage fun.

Alia wrote a caption for her Instagram post., “Loading it up with music, dance, an ensemble cast, a dash of drama and a whole lot of love just for you! #RockyAurRaniKiPremKahani releasing in cinemas on 10th February, 2023! See you there to make this kahani complete.” The shoot has been completed for 50 days. Alia wears exquisite sarees in the ad, while Jaya Bachchan performs an aarti ceremony, which many fans will recognise from her part in Kabhi Khushi Kabhie Gham. There are lots of hugs, love, and laughing as Karan Johar explains situations to the cast.
The film’s release date was also confirmed by Ranveer. He penned, “Isse kehte hai full entertainment ka dhamaka!

We’re coming to you with love in our hearts blessed with parivaar ke sanskaar. #RockyAurRaniKiPremKahani releasing in cinemas on 10th February, 2023! #RRKPK.”

The cast already has good chemistry based on what we’ve seen thus far. Dharmendra had already complimented Ranveer Singh. He told the Times of India, “Ranveer looks so natural in all his films. Bada hi pyaara ladka hai (He is such an adorable boy). Whenever we bump into each other at a function, woh aake mere paas baith jaata hai (he sits beside me). Likewise, Alia is also brilliant at her work,”. On Ranveer Singh’s birthday, the film was announced. While Jaya watches, Ranveer is seen kissing Dharmendra’s hands in one shot. The film is once again set in a luxurious mansion, which is a characteristic of Karan Johar’s cinematic style.