Specifications leak of Moto Razr 3 ahead of launch 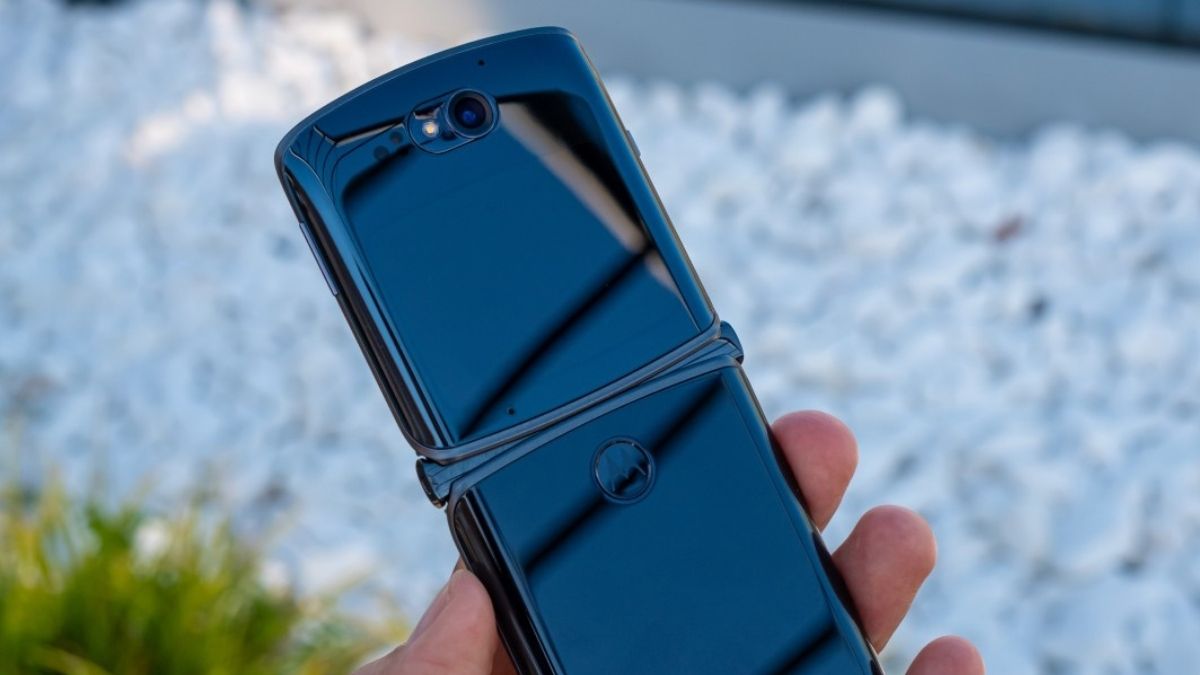 Details about the upcoming Moto Razr 3 have been leaked online a few days after a Lenovo Executive gave confirmation that the company is working on a successor to Razr 2020.

As per the details which have surfaced online, the upcoming phone will use Qualcomm Snapdragon’s latest chipset 8 Gen 1. Motorola foldable phone will be using a flagship chipset for the first time because the Razrs which were previously launched did not use the latest chipset. It would be combined with upto 12GB of RAM. The smartphone is said to come with multiple RAM variants including 6, 8, and 12 GB of RAM and 512, 256, 128 GB internal storage. The upcoming phone is expected to have Full HD+ AMOLED main screen with 120 Hz refresh rate and a punch hole on the centre for selfies. There is a secondary screen outside as well but the exact specifications of the secondary screen is unknown. The upcoming phone is expected to run on Android 12 out of the box.