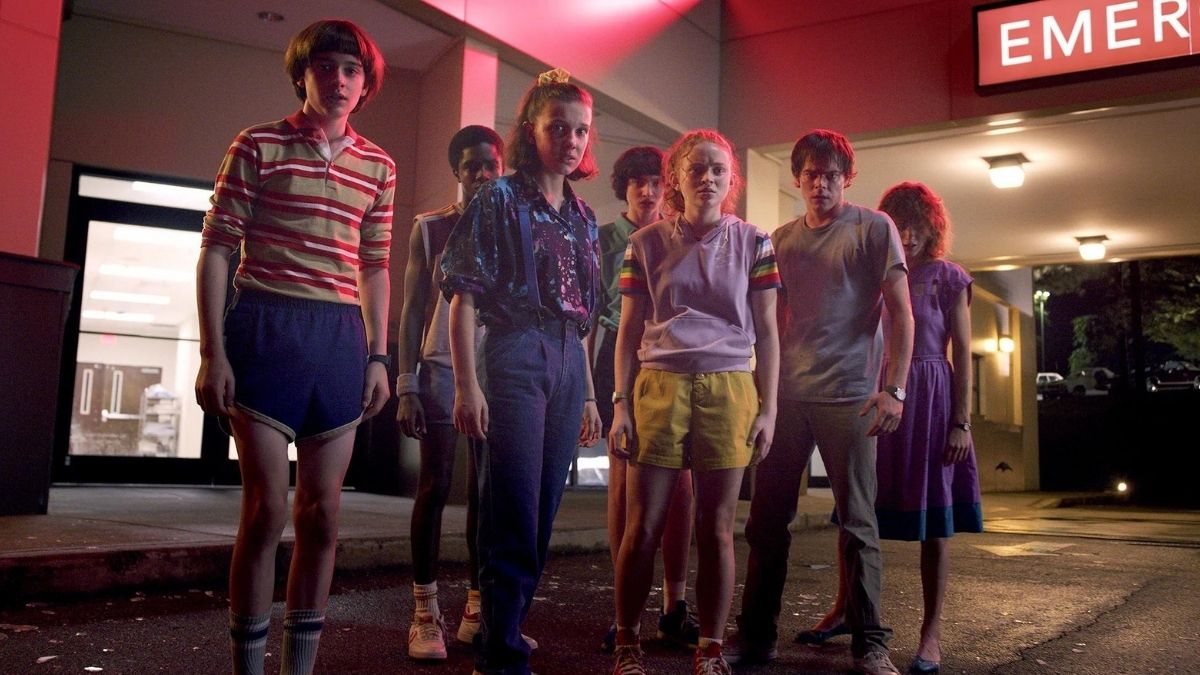 With the genre as drama, mystery, horror and sci-fi, Stranger Things always creates a hype with each coming season.

Eleven, now in California with Joyce Byers and her family is living a regular life dealing with school, bullies and other such teenage drama happening around. But, all of a sudden, stranger things begin to happen again. The most surprising fact is that, Jim Hopper, who was believed to be dead in season 3 is actually alive and is working on an icy railroad in Russia alongside other prisoners.

The fourth season of Stranger Things is the biggest Netflix show coming in 2022. According to a report from Showbiz Cheat Sheet, however, the release month might have accidentally been leaked by a Georgia tour company, which claimed in an Instagram post that the series is returning to Netflix in July 2022.