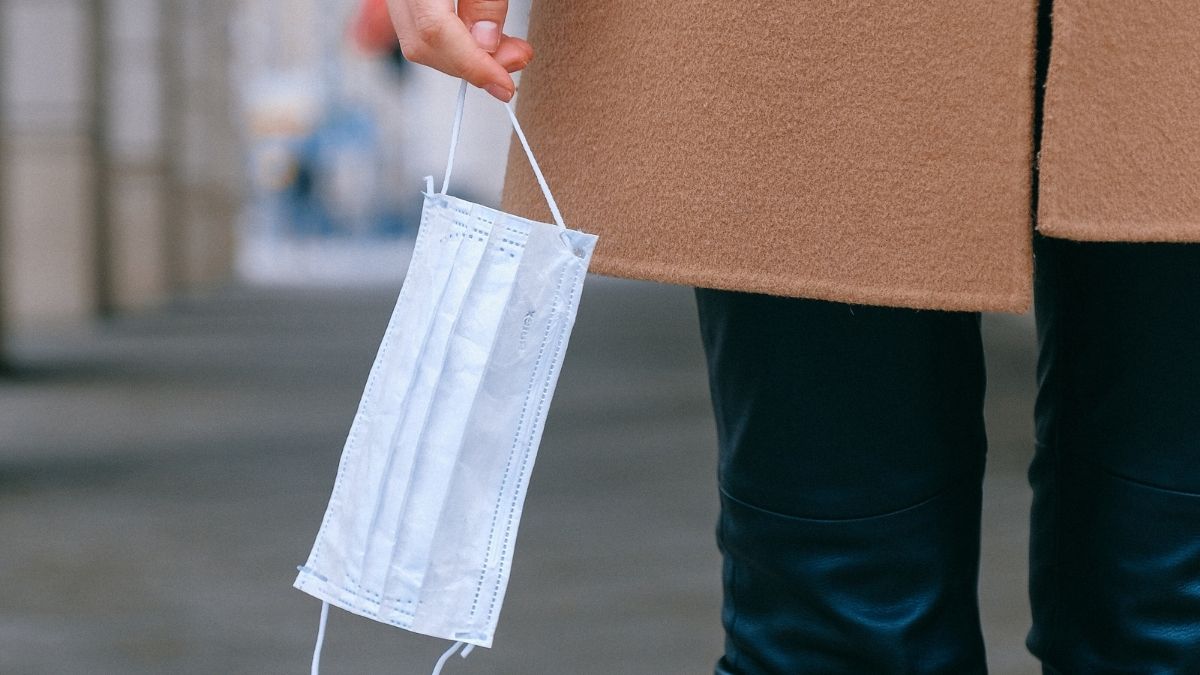 The Health Ministry said that everyone who came into touch with the two patients has been tracked down and is being tested.

Bengaluru: India’s Health Ministry announced on Thursday that two COVID-19 Omicron variant cases have been discovered, making it the world’s 30th country to report the coronavirus strain that has sparked global concern.

Both incidents were recorded in Karnataka, with the patients being two males aged 66 and 46, according to the Health Ministry’s Joint Secretary Lav Agarwal.

The 66-year-old is a foreigner with a history of travelling to South Africa, according to reports, while the 46-year-old is a Bengaluru health professional. Seven days after his positive results, the first patient departed India.

He claimed that everyone who came into contact with the two males has been tracked down and is being tested and that both cases are mild with no significant symptoms yet.

Mr Aggarwal stated, “We need not panic about Omicron detection but awareness is essential. Follow Covid-appropriate behaviour and avoid gatherings.” He also mentioned, “It is too early to assess whether Omicron causes more severe infection or less compared to other variants, including Delta,”

Dr VK Paul who is the chief of the centre’s COVID-19 task force gave this statement, “There will be no drastic curbs any time soon. The situation is well under control.”
Early signs show that the severely altered Omicron strain may be significantly more contagious than prior versions, although there has been no proof that it is any deadlier.
Omicron, which was first detected in southern Africa, poses a new challenge to global attempts to combat the pandemic, with certain countries immediately reimposing restrictions that many had thought were no longer in place.

It’s the most recent coronavirus strain to emerge since the outbreak began, including the presently prevalent Delta form, which was discovered in India in October 2020.

India had planned to resume regular commercial foreign flights on December 15, but cancelled the plan on Wednesday, saying that a resumption date would be announced later.
Just a week after the health ministry had put out a warning that the drop in testing could be risky, the government has initiated the task force towards increased testing.

Coronavirus incidences have decreased significantly in India after a record increase in infections and deaths in April and May.
On Thursday, the country showed 9,765 new cases. The total has now gone to 34.61 million.

Have a sore throat? Here are 7 foods which will help you with it

Omicron outbreak: List of countries where new COVID-19 variant has been detected