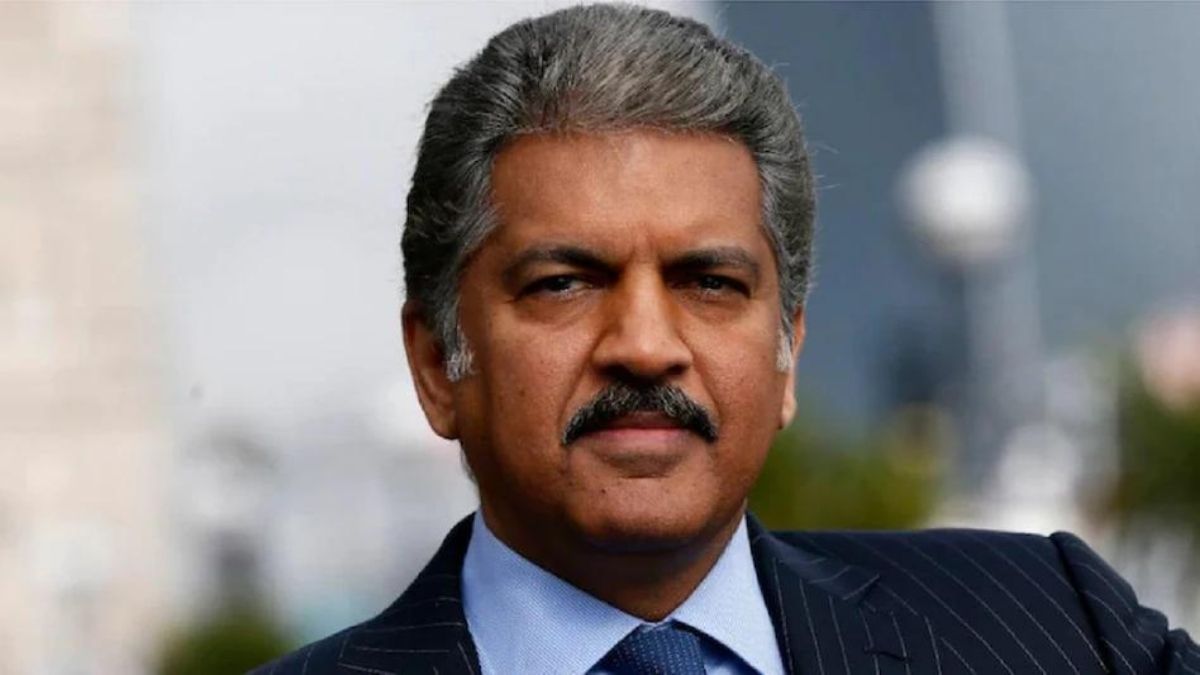 Anand Mahindra, the chairman of Mahindra & Mahindra, rarely lets his social media accounts be empty of unique and funny postings, and the businessman has found a cheerful moment in all of this, even amid a new version of the coronavirus ‘Omicron.’ Mahindra shared a poster for the Italian sci-fi spoof ‘Omicron,’ which was released in 1963. He talked about how someone else seems to have written a script for a film with the same title before him.

So, how did Mahindra come upon it? He had previously stated that he wants to see a film with the same title filmed, but with an interesting storyline involving Covid variations as bad forces and Omicron fighting them as an ‘Avenger.’

He had read an article in ‘The Sydney Morning Herald’ about how this new version could help transform the virus into a more docile form, reducing the number of deaths.

The Italian video that Mahindra shared with his fans, on the other hand, appears to have no genuine resemblance to a pandemic-causing virus or a plot that is similar. The storey revolves around an alien who takes over the body of a deceased industrial worker and brings him back to life. The extraterrestrial does so to gain knowledge of Earth and eventually take control of it.

Mahindra had previously praised Twitter’s newly appointed CEO, Parag Agrawal, in an unrelated post. Mahindra put it in an intriguing way when he said how “This is one pandemic that we are happy & proud to say originated in India. It’s the Indian CEO Virus… No vaccine against it.”

Mahindra was responding to a tweet on Indian-origin executives at some of the world’s most prestigious tech firms, including Adobe, Google, Microsoft, and IBM.