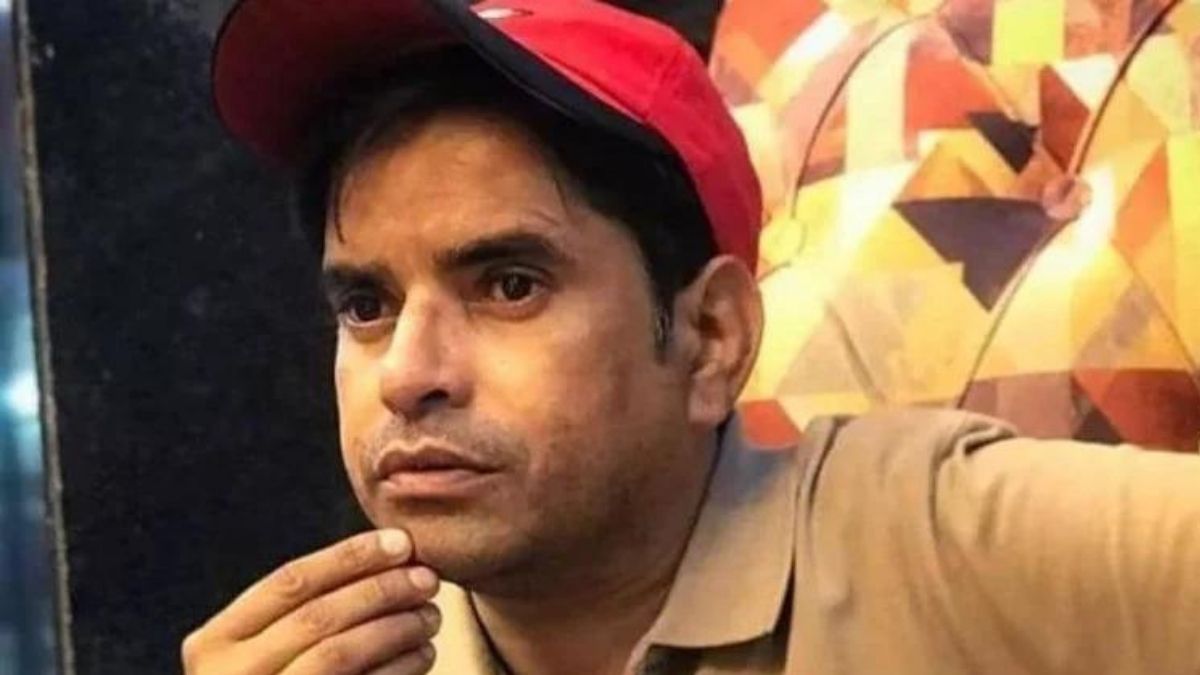 Film Bramha Mishra, an actor who appeared in films such as Manjhi: The Mountain Man, Kesari, and the online series Mirzapur, has died in Mumbai. His semi-decomposed body was discovered in his Versova residence on Thursday. The deceased was taken to Dr Cooper Hospital for an autopsy. Mishra’s death, according to mid-day reports, occurred 2-3 days prior. When the decomposed body began to stink, the residents alerted the police.

The flat’s door was locked from the inside when the Versova cops arrived. Mishra’s body was discovered in the toilet after the cops opened the door. This is what an officer said, “After performing the panchnama, the body was sent to Cooper Hospital for an autopsy,”

According to reports, no signs of injury were found on Mishra’s body, leading to speculation that he died of a heart attack. “We are not going to take any decision from our side until we see the post-mortem report,” the officer added.

Senior Inspector Siraj Inamdar of Versova police station said, “We have registered an Accidental Death Report (ADR). The body was sent for autopsy at Dr Cooper hospital,”
Actor Divyenndu was the one to inform about the unfortunate event, via Instagram.

He wrote, “RIP Brahma Mishra. Our Lalit is no more. Let’s pray for him, everyone,”

Other celebrities also came forward to show their grief and shock. Actor Shriya Pilgaonkar wrote “Heartbreaking”, via Instagram. Mirzapur creator Gurmeet Singh also came forward to express his grief. He wrote, “He brought a smile to a million faces. He will be missed. RIP Bramha Mishra,”.