Money Heist: Berlin gets a spin-off, here’s when it will be on air! 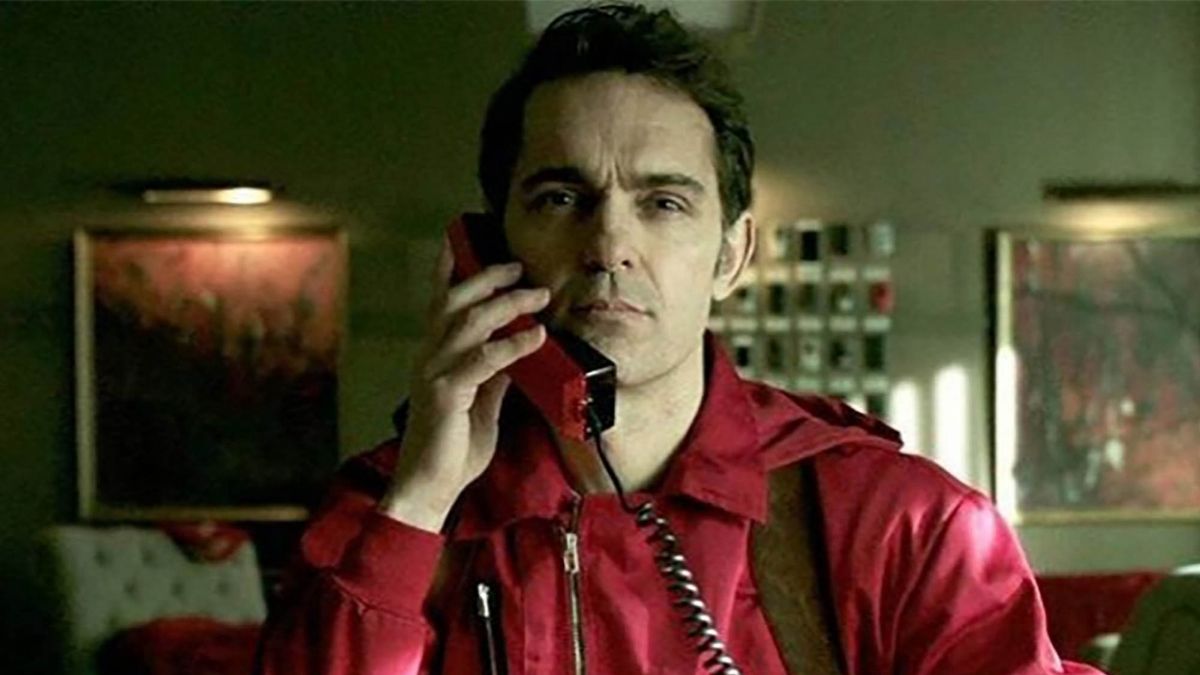 Yes, Money Heist may be coming to an end, but not wholly. One of its most beloved characters, Berlin, is ready to continue his own story. Pedro Alonso’s role is getting its spin-off, so the story is still going to continue. The spin-off will be on the air, on Netflix in 2023.

The announcement about the spin-off was made during a global fan event, that took place on Tuesday. Park Hae-soo of Squid Game will play Berlin in the Korean adaptation of Money Heist, according to Netflix.

In Money Heist, the character is known as Andrés de Fonollosa, but he goes by the codename Berlin. Sergio, the Professor which is played by actor Alvaro Morte, is his elder brother.
The theft at the Royal Mint of Spain has Berlin as the second-in-command. He is extremely charismatic but is a sociopath too. But, with his efforts to keep the gang intact and leadership traits he always wins over the viewers.

Berlin is slowly shown to be terminally ill, and after the first theft, he puts himself in harm’s way to shield his fellow gang members from the cops. Since Berlin’s gained a lot of popularity, the filmmakers reintroduced him in flashbacks. He was shown as the mastermind of the Bank of Spain’s second and ongoing theft.

Berlin’s love storey and marriage to Tatiana, as well as the recent introduction of his son Rafael in the show, piqued the audience’s interest, even more, prompting Netflix to greenlight a spin-off based on the character.

For the time being, Berlin will appear in Money Heist season 5 part 2, which will conclude the global hit crime drama’s run on the streaming platform.
Part 2 of season 5 of Money Heist will be released on December 3 2021.