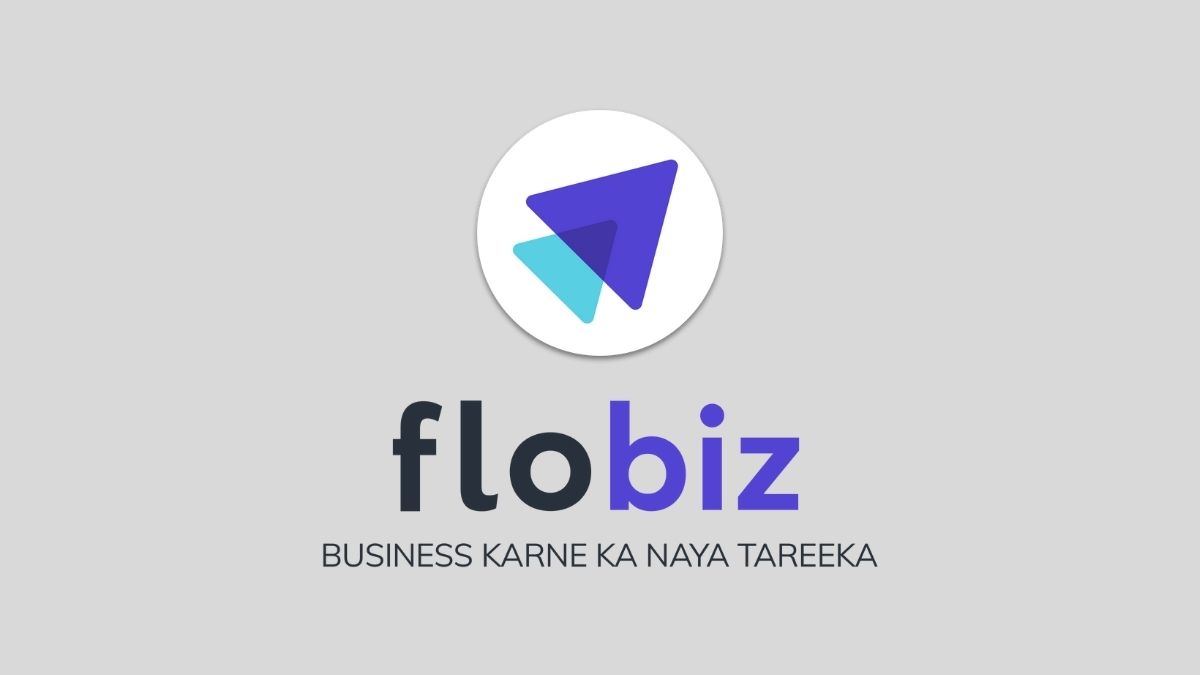 FloBiz, a Bengaluru-based fast-growing SMB neobank, appoints Rabi Agrawal as Head, Human Resources. In the last 12 months, the FloBiz team has grown 300% in size and Rabi will assume charge of the talent acquisition, management and people operations for the organisation. With an illustrious career spanning around 14 years, Rabi has built and scaled talent acquisition functions for leading startups like Zivame and Clear (formerly ClearTax). He started his journey in human resource management as a consultant with CareerNet and was a part of the SmartHire team that focussed on lateral and leadership hiring.

FloBiz is building an ecosystem of software offerings and financial services to cater to the most pressing needs of small and medium-sized enterprises in India through its flagship product myBillBook – a leading GST billing and accounting solution. With more than 1.2 million monthly active businesses using the product and generating trade upwards of a billion dollars per month, FloBiz is rapidly growing to become a one-stop solution to enable SMB growth. Rabi will join the team to lead all aspects of talent and people management at FloBiz – talent acquisition, team engagement, professional development and policy management.

Commenting on his appointment, Rabi Agrawal said, “I am excited to be a part of FloBiz and heartened with the organisation’s core ideology of keeping people and teams at the centre of every business decision. Our HR team has enabled great progress even during these unprecedented times. I look forward to designing and delivering impactful people strategies and talent programs to meet organisation-wide objectives and further fuel business growth.”

Rahul Raj, Founder and CEO of FloBiz, said, “Rabi comes with vast experience and expertise in the people function which is critical to the success of any organisation. He has played an instrumental role in his previous stints, especially technical and leadership hiring, and we are thrilled to have him on board to lead the talent and people responsibilities at FloBiz. As a high growth startup, we fundamentally believe in the value of building winning teams, since it’s because of the team that a business becomes a leader in the industry they operate in. Rabi’s addition to our team will be an important step in our mission to power the growth of SMBs through technology.”

2021 was a significant year for FloBiz, as it announced the association with National Award winner Manoj Bajpayee as the brand ambassador and launched the #BusinessKoLeSeriously campaign. The company is also quickly expanding its offerings, as is evident from the launch of its POS billing solution last month. The fast-paced growth of FloBiz has resulted in two back-to-back fundraises for the company – $31 million Series B led by Sequoia Capital India and US-based Think Investments in September 2021 and $10 million Series A led by Elevation Capital and existing investors Beenext and Greenoaks Capital in March 2021. The company is also looking to double the strength of its engineering, product, and data teams as it continues to add new modules & features, enhance product capabilities and improve the overall customer experience for the SMBs.