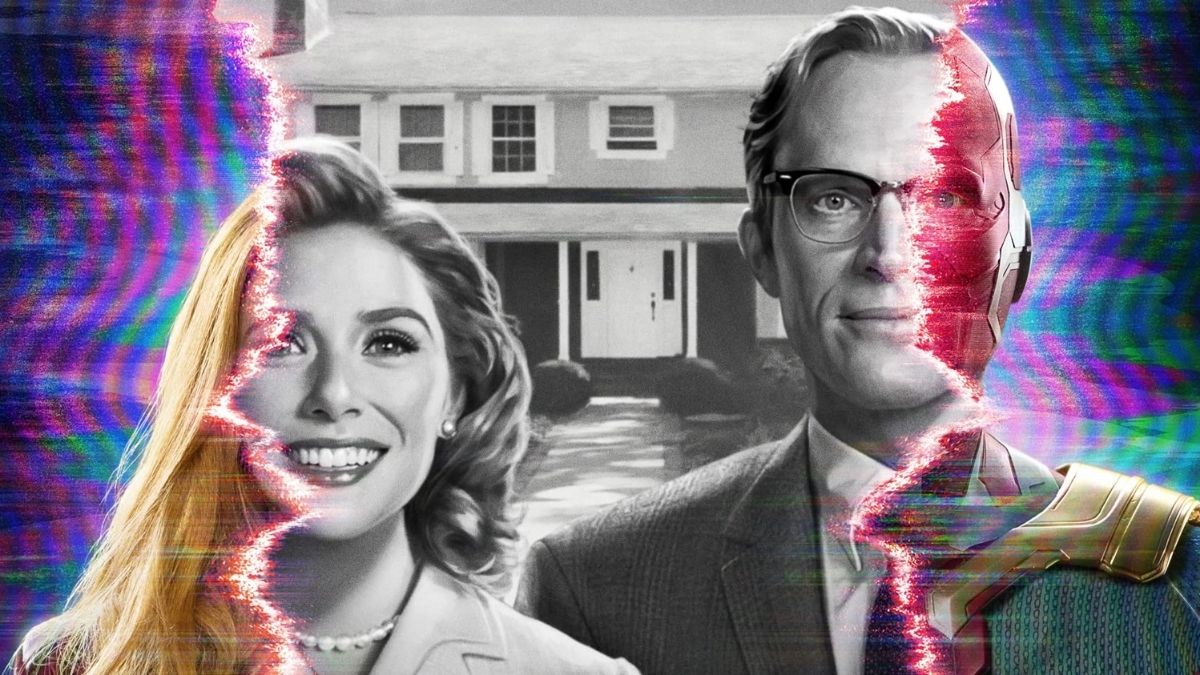 Now that 2021 is about to end we are all recalling what we did in the past one year. One of the things majority of us love doing is watching TV series. 2021 had brought us some amazing TV series which we all enjoyed binge watching.

Maid is a little drama with one hell of a story. The series is all about a domestic abuse survivor who is struggling to escape her relationship and create a livable existence for herself and her child.

9. What we do in the shadows

It is said to be one of those series which everyone should be watching although it is not constantly at the top of the hot talks in the TV chatter. It has more heart, chemistry and sharp writing.

The TV series is set to offer a lot of optimism. It focuses on the struggle that all of us face in terms of being positive.

It is said to be the best food TV content that is come out in several years. Food writer and host Stephen Satterfield paces the series perfectly as he traces the lineage of America gastronomy from West Africa to the United States.

The chair is an outstanding comedy series on Netflix starring Sandra Oh the first female chair of an English department.

This mini series is said to be beautifully crafted. It is a perfect blend of a bit of cringe, a bit of irreverence and a bit of murder!

This series is loved by critics as well as he was a like and sells the ideas of acceptance self love and good French tuck.

It’s the Korean drama that broke the Netflix. The title has become one of the biggest shows in 2021.

Deputing in mid-April this series give us the genuine Pennsylvania accent we didn’t know we needed. With Kate Winslet as the lead character the series focuses on a small town reckoning with a brutal murder.

The series has Elizabeth Olsen and Paul Bettany in the respective roles as Wanda and vision. The series is said to be a beautiful meditation on grief and sadness.